Talk Books to Me

…and let's dream together 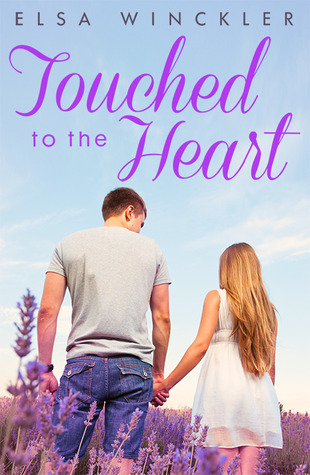 Summary
Discover beautiful South Africa in this sweet, heart-warming Cinderella story about a blogger, a billionaire, and one chance meeting.

When it comes to men, if physiotherapist Caitlin Sutherland didn’t have bad luck, she would have no luck at all. To help cope, Caitlin starts blogging in her spare time, about the types of men she meets and the bad dates she goes on.

While on duty during the annual Wines to Whales bicycle race, a gorgeous, sweaty cyclist walks in and sets her hormones dancing. But he is Don Cavallo; one of the four Cavallo brothers — hotel tycoons, famous as much for their business skills as for the number of beauties regularly seen on their arms.

Don Cavallo has his own issues with the other sex. He has yet to find one who is interested in him and not in his money or hotels. But when this sexy physio puts her hands on his back she not only touches his body, but also his heart.

They’ve both been burned before, but neither of them can stop themselves from playing with fire.

This was a light and entertaining love story that I read in one sitting. Caitlin and Don are two very sceptical characters and keep their hearts guarded for fear f getting hurt. Caitlin harbours abandonment issues stemming from her childhood; and Don thinks every woman is after his money and doesn’t see the real him! There is thing undeniable attraction between the two that has them seeking each other out and come together in the end.
I think what intrigued me the most is that the secondary characters (Cait and Don’s sister and brother) have a history and it looks to be a juicy one. A great set up for a continuation in the series! Cant wait for their story!